Join us for a training designed to strengthen the global health community’s understanding of how to effectively communicate complex ideas to the general public. In this training, we will examine the core elements of what outside audiences need to understand as well as how to craft appealing messages. We will discuss specific venues for communicating your messages, such as letters to the editor, social media, traditional media, with legislators and more. You will come away from this training with enhanced skills for reaching out to influencers in your community—and beyond!

Stephanie D. Vance, also known as the “Advocacy Guru”, is the author of five books including Citizens in Action: A Guide to Influencing Government and The Influence Game. She is a 25 year veteran of Washington, D.C’s political scene and has held positions as a lobbyist, grassroots consultant and Congressional aide. Ms. Vance’s experiences as a legislative director and Chief of Staff on Capitol Hill led her to found Advocacy Associates, a firm dedicated to helping individuals and organizations be both heard and agreed with in the legislative environment.

Jason Jordan is a principal partner in Advocacy Associates. Mr. Jordon has spent more than a decade helping organizations, candidates, and causes succeed in the political arena. He has a broad background in association management having also led policy and advocacy initiatives for a diverse array of organizations, including the Council for Urban Economic Development, National Association of Installation Developers, and the American Chamber of Commerce Executives. Previously, Mr. Jordan worked for former United States Senator Max Cleland. In addition, he has broad political campaign experience having managed field operations and provided general strategic guidance for both congressional and statewide campaigns. 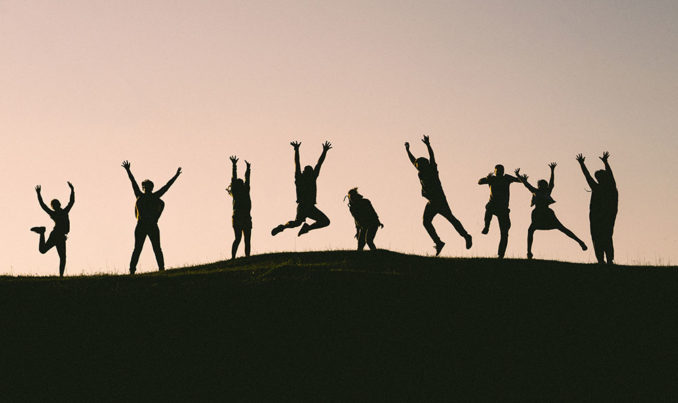 Help improve the well-being of people and the planet

Sign up to get newsletters of curated global health news, events and announcements delivered to your inbox.